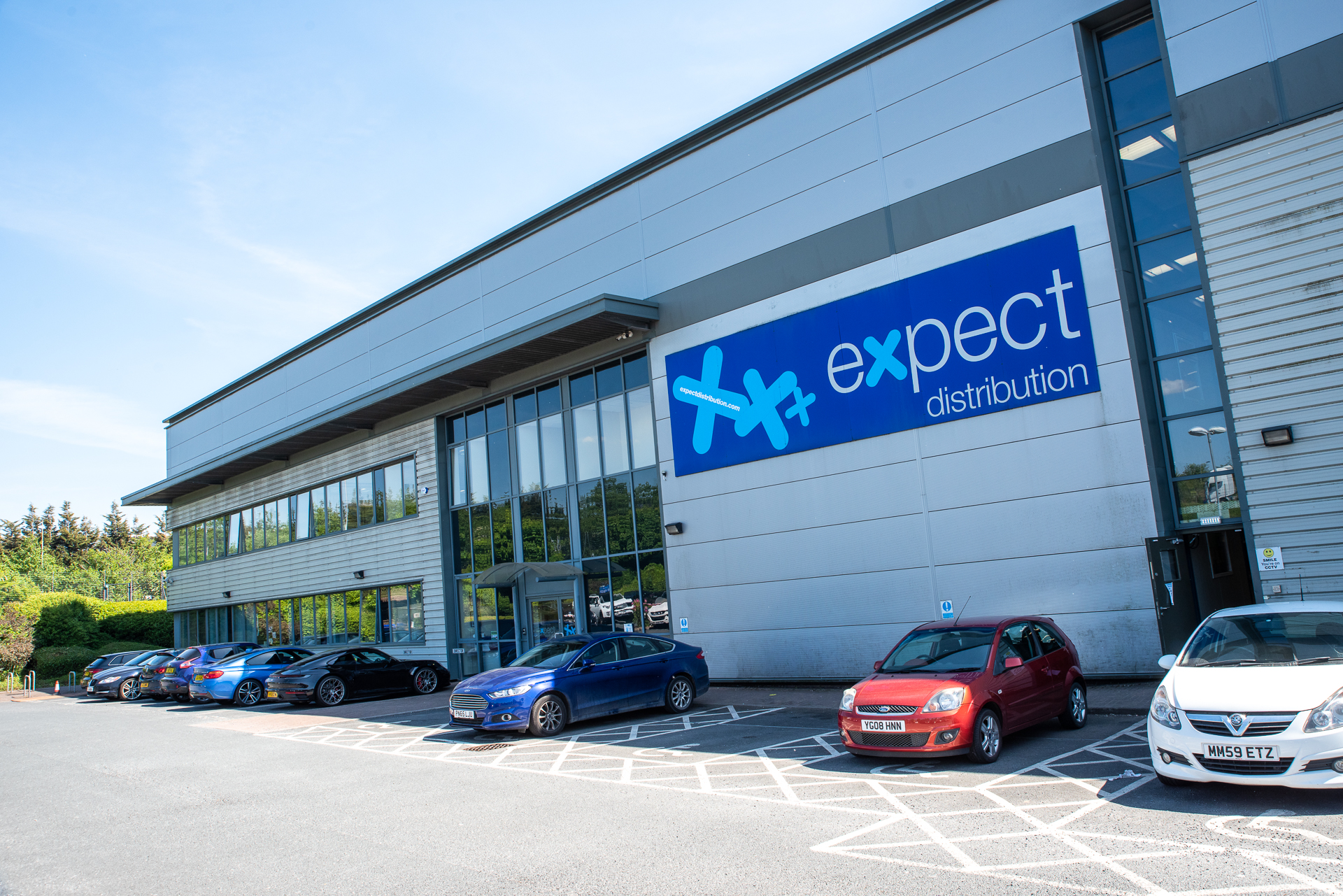 Expect Distribution are delighted to announce they have been shortlisted for all four of the entered categories at the 2021 Motor Transport Awards, to take place at Grosvenor House Hotel London on Thursday September 2nd 2021.

Considered the 'Oscars of the transport industry', the Motor Transport Awards are judged by senior figures within the industry, recognising and celebrating outstanding performance, seen as a benchmark for excellence across the UK.

Having entered into the Safety in Operations, Business Excellence, Partnership (with Boost Drinks) and Haulier of the Year categories, Expect were extremely happy to receive the message stating they had made the finals of all four. Making the finalists of the latter Haulier of the Year award gives Expect the opportunity to become record holders and become the first business to win the prestigious award 3 times.

Neil Rushworth, Expect Distribution Managing Director commented, "When I received the news that we had made the shortlist in all 4 categories I couldn’t have been more proud of my team. It doesn't seem that long ago that I was publicly praising them after winning the Haulier of the Year award in 2020. Their commitment and dedication, during what has been such a difficult year, is highlighted again with this recent news and I want to take this opportunity to thank them all for the continued success of the business.”