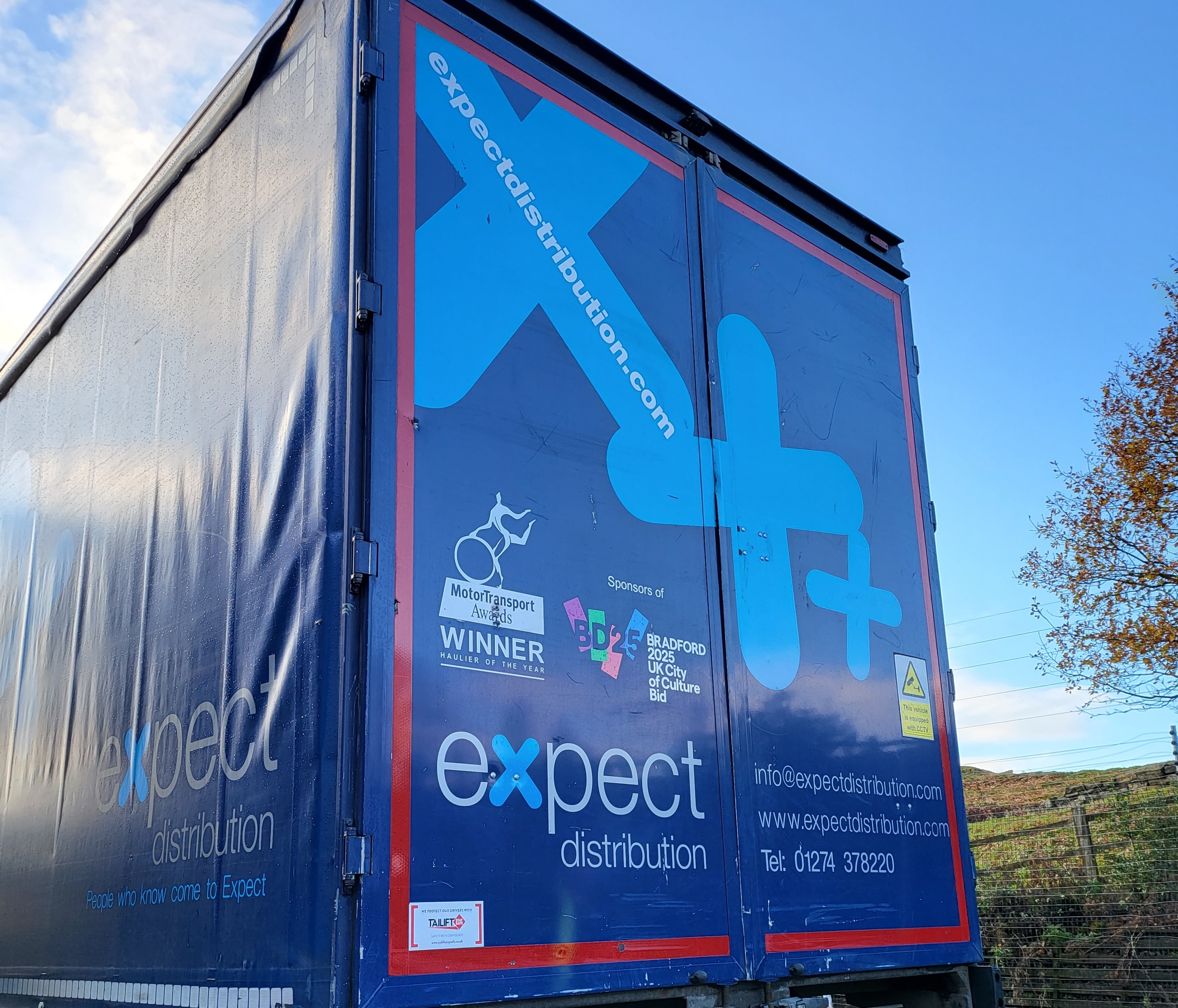 Expect Distribution are super proud to be a bid partner of Bradford's bid to be named UK City of Culture 2025.

Bradford is entering a bid to become UK City of Culture in 2025, along with other areas competing for the title.  The title UK City of Culture is awarded every four years by the Government, with the winner hosting a year-long programme of cultural activities and celebrations.

A fabulous opportunity that brings the Bradford community further together and build local pride.